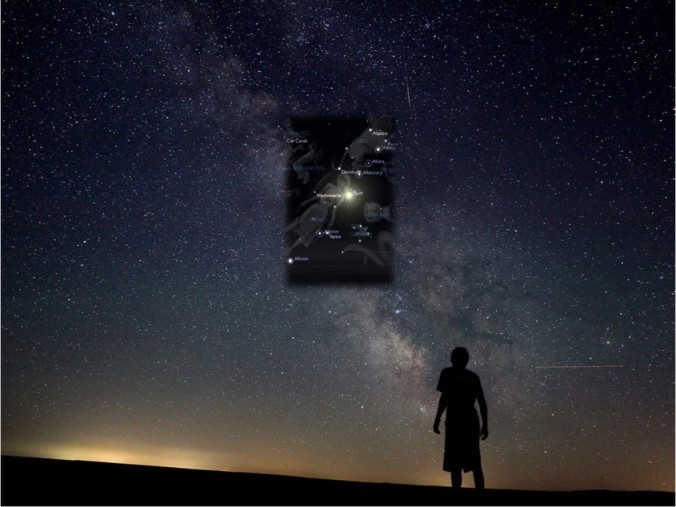 Man is accountable to the God of the Universe

The Bible has much to say about our situation in America today. Our news media abounds with stories of violence, political betrayals, racial tensions, and fake news stories designed to advance their political agenda. We have leaders who enjoy the power and influence that inevitably come with leadership but few that embrace the responsibility that should guide them. Leaders haven’t changed much throughout history – but our qualification standards they must meet have! God revealed what these standards should be  to Moses through Jethro, his father-in-law:

Moreover you shall select from all the people able men, such as fear God, men of truth, hating covetousness; and place such over them to be rulers of thousands, rulers of hundreds, rulers of fifties, and rulers of tens. – Exodus 18:21

I know that no leaders are perfect, all fail occasionally, but this unbending standard will bring them back to the right course. And if it doesn’t, they will be inevitably be replaced. Because I believe judgment is about to begin at the House of God, let me first speak to American Pastors.

If you happen to be a black pastor in a black church, you should be telling the truth about abortion! In America, black babies are aborted more than any other and the black community continues voting for Democrat politicians who are the biggest pushers of abortion policies. Planned Parenthood, who is the biggest group doing abortions is even chaired by a black woman! If you, black pastor, were a man of truth, the fire of your sermons would convict your members on this subject.

If you happen to be a Latino pastor, and were a man of truth, you would certainly be preaching against illegal immigration, drugs, or extramarital relationships. I have talked to illegals in my area and many of them tell me they have wives and children in several states, as well as in Mexico. The Bible tells us to be kind to the strangers among us, and I believe that, but that does not include allowing them to brake the law, either God’s or ours.

If you happen to be a white pastor, and were a man of truth, you would be smoking the pews with sermons against hypocrisy, which is playing at being a Christian but living like the world! You, more than any other, would be holding politicians to their promises and a Biblical standard. There would be no women pastors in your synod. Homosexuals would not be promoted to leadership, instead they would be convicted to give up that sin and repent. Divorce would be seen as a sin against man and God and family restoration would be a much larger part of your ministry. You would be like a watchman, warning your flock against heresies being promoted in public education and you would be a promoter of home schooling and an encourager of those public school teachers who do stand in the gap for truth, often against great pressure and threat of job security.

Now, I have singled out Black, Hispanic, and White pastors, but they are just examples. The same admonitions apply to all pastors regardless of their color. They are God’s spokesmen and God is the creator of all men regardless of color. As Jethro, Moses’ father-in-law, encouraged him –

If you do this thing, and God so commands you, then you will be able to endure, and all this people will also go to their place in peace. – Exodus 18:23

Then there are the political leaders who are called to uphold our laws and pass laws that please God and benefit the average citizen. Most of our political leaders are graduates of our colleges, schools that were founded upon the belief that Noah Webster espoused –

“In my view, the Christian religion is the most important and one of the first things in which all children, under a free government ought to be instructed … No truth is more evident to my mind than that the Christian religion must be the basis of any government intended to secure the rights and privileges of a free people.” – Preface by Noah Webster in his 1828 Dictionary.

Our colleges and universities were originally founded to promote this principle as well, as the Harvard Rules and Precepts states –

“The main end of the scholar’s life and studies is to know God and Jesus Christ which is eternal life. Therefore, to lay Christ in the bottom is the only foundation of all sound knowledge and harmony.” – Harvard Rules and Precepts, 1638

However, both the colleges and the leaders they produce have been seduced by the world Antichrist system. Their word is no longer their bond and they spout whatever they think will get them elected and once they are elected, do whatever the highest bidder requires. We no longer have a Republic government but one more closely resembling an Oligarchy. The Democrats have become the Party of Death and the Republicans jump to the tune of the biggest money. Our open borders are killing us and the Democrats care only about becoming a Socialist country while the Republicans were given two years of majority rule to close the border but would not.

They have no fear of God, and the truth is foreign to them, and they are altogether covetous. But, the fault lies with the people who have forgotten Noah Websters admonition –

“If the citizens neglect their duty and place unprincipled men in office, the government will soon be corrupt, laws will be made, not for the public good so much as for selfish or local purposes.”

In other words they will pad their own pockets and those who give to them.

If we are not too late, I urge you, the citizen, to select leaders that first of all Fear God and those who uphold the Truth and will not be corrupted by partisan interests. It is my belief that this will eliminate most Democrats and also many Republicans from consideration. In other words, you must pray and get God’s mind on this issue but, it is imperative that you do, because the hour is late and we are in danger of losing the vision for which this country was established – to be a city on a hill shinning the light of God to a lost world.