A few nights ago I was awaken by a voice that said a single word – “Today.“ I don’t know if it was an audible voice or just one in my mind but, it was clear and distinct. It was about three in the morning but, I was awake – wondering if this was the Day of the Lord’s return or what it could mean. My dear wife passed away last month and I wondered if it might be my time as well. As I lay there thinking about it, the verses in Hebrews began flooding into my mind –

“For we have become partakers of Christ if we hold the beginning of our confidence steadfast to the end, while it is said: “Today, if you will hear His voice,
Do not harden your hearts as in the rebellion” – Heb. 3:14, 15 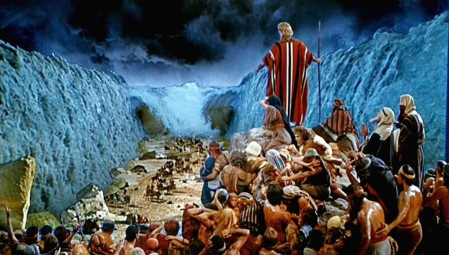 You remember the story – the children of Israel had left Egypt and were wandering in the wilderness unable to go into the Promised Land because of their unbelief. They could not enter into the ‘rest’ God had promised because of their rebellion. They were plagued with complainers, with the Korahs , the Dathans, and the Abirams whom the earth swallowed, until that generation perished in the wilderness. Of that generation only Joshua and Caleb were able to cross the Jordan because they held fast to their confidence and faith in God’s promises. But Joshua was not able to give them the rest that God promised –

“For if Joshua had given them rest, then He would not afterward have spoken of another day. There remains therefore a rest for the people of God. For he who has entered His rest has himself also ceased from his works as God did from His. Let us therefore be diligent to enter that rest, lest anyone fall according to the same example of disobedience.” – Heb. 4:8-11

Generations of men have labored to enter that rest and finally the Pilgrims and Puritans came to this country looking for that rest, though it has been available to all throughout history. The government of the United States was founded upon the Biblical principles that would give all a chance to enter this rest. Those principles made us free and blessed us with prosperity. But just as when God freed Israel from Egypt’s slavery, Korahs and Dathans have arisen in the United States as well. The freest form of government is that of a republic which is decentralized, but the Korahs and Dathans would lead us to socialism and communism which will give us a centralized government. They get you looking to government for your needs instead of looking to God. But many forget that a government that can give you everything can also take everything! And always does. The story of Joseph in Egypt illustrates this. In a time of famine, the Egyptians sold themselves to Pharaoh for grain but, where did Pharaoh get the grain in the first place? He stole it from the people with taxation! The bigger that government, the more it steals through taxation. 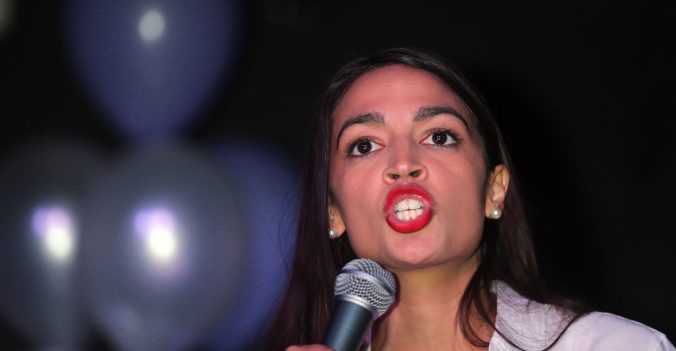 And now we have the Democrats promising free immigration, free college, free food stamps, free medical treatment and whatever else they think will buy them votes. Many Republicans are just as bad, talking a good game but doing the same things. Does no one wonder who will pay for it? The answer is – you will with your freedom.

There is only one way to enter into the rest that God promises and that all men strive for and that is to go God’s way. Let us come boldly to the throne of grace, that we may find grace to help in time of need. Turn away from sin, from sexual immorality, from stealing, from idolatry and turn back to Jesus. So, I urge you Today if you hear His voice do not harden your heart as the Israelite’s did in the wilderness.

2 thoughts on “The Rest”