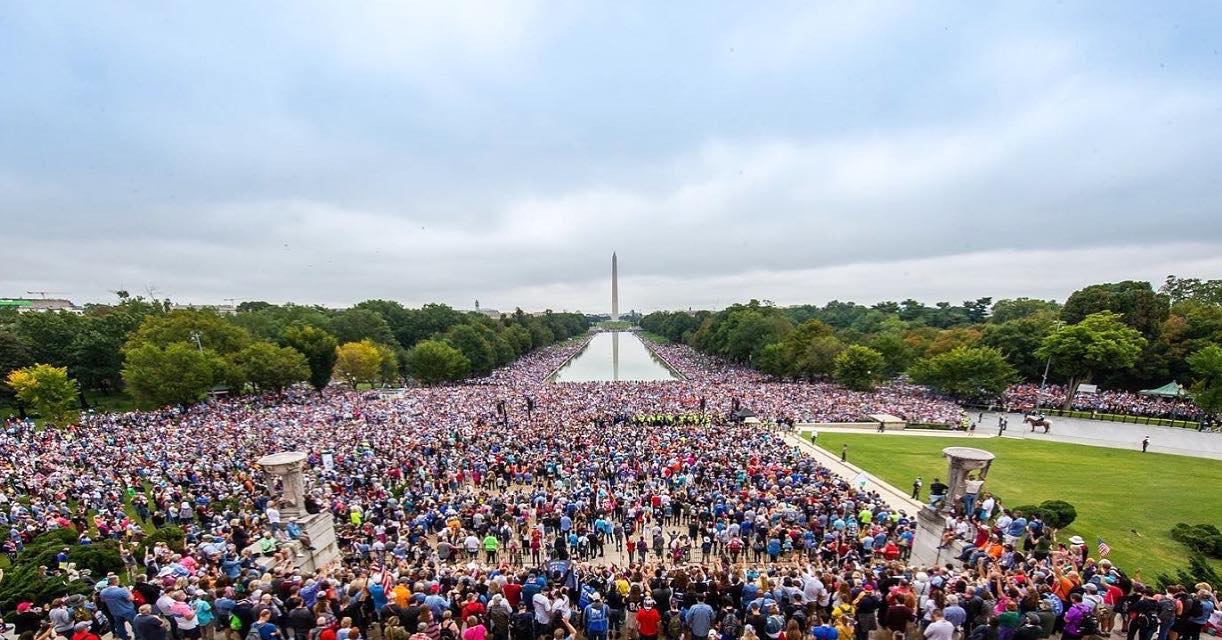 We just had an Event called The Return and also a prayer march on Washington D.C. in which over 100,000 participated, either in person or by simulcast worldwide. But, compared to our population as a nation (331,494,557) it was just a “drop in the bucket”, so to speak, little more than .03%. One wonders if it made the threshold God demanded of Sodom to save themselves (Gen. 18:32). It certainly did not meet the threshold of Nineveh, where the entire population repented to stave off God’s judgment.

I don’t believe America yet understands the seriousness of its situation. We are not a world ruler because of our great wisdom or goodness or wealth but, because of the goodness of the God. Our founders came for the glory of God. Pilgrim John Winthrop said – 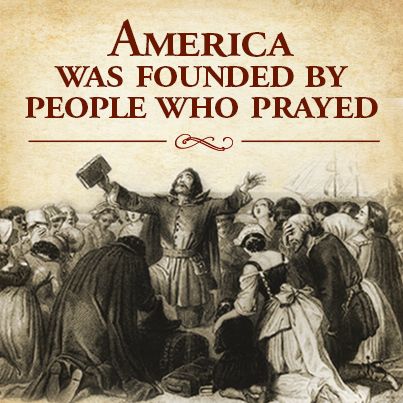 John Winthrop, leading 700 Puritans to Massachusetts in 1631, said it like this: “‘Others may come to the New World for wealth and furs.’ He said, ‘We have another goal, another end. We have entered into an explicit covenant with God to be His people in this New World.’  And they wanted to be that city on a hill. They wanted to be a model of Christianity for the rest of the world to see.”

The makeup of the government was shaped by biblical passages like Isaiah 33:22, writing, “Our nation’s form of government was actually taken from scripture.  ‘The Lord is our Judge {Judicial Branch}…Lawgiver {Legislative Branch}…and King {Executive Branch}.'”
(taken from America’s Explicit Covenant with God)

God has blessed us because of our founding covenant with Him but, like ancient Israel, we have turned our backs on Him – casting Him out of our public schools where we train our most treasured possessions, our children. And we have removed His Ten Commandments and memorial crosses from public view across the land. The Democrats have even removed the phrase “Under God” from our Pledge of Allegiance. 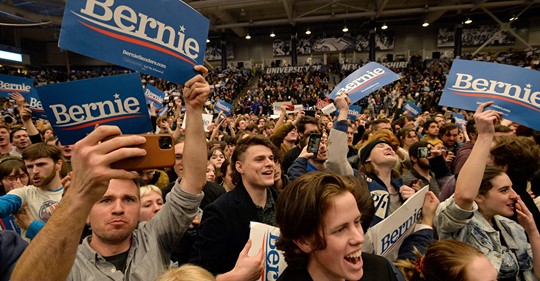 And speaking of our children, we removed Bible reading from the schools and prayer and have replaced them with teachings of Socialism, Marxism, and Islam. While we remove any mention of Jesus, God, or the Bible from school curriculum, Joe Biden wants to train the children in the Islamic faith! States like Virginia are teaching racial division and hatred of “white Privilege” –

” In Virginia, the state Board of Education is in the process of discussing recommendations set forth in a report commissioned by Governor Ralph Northam. It proposes revamping Virginia’s school curriculum, to include “critical race theory,” which claims that “whiteness” is a moral blight and that all white people are complicit in oppressing people of color.”

The educational establishment continues on its headlong rush to instill Marxism in our children, which denies the existence of God. Their latest move is the 1619 Project –

“Perhaps the biggest splash made by the cultural Marxists is “The 1619 Project,” which is making its way into classrooms across the country. The core of this agenda-driven fantasy claims that one of the primary reasons the colonists revolted against England was to preserve the institution of slavery.” (taken from Cultural Marxism for the Kids).

Is it any wonder that the recent Barna survey named The American Worldview Inventory 2020 study found that only 6% of American adults in general hold a biblical worldview. What does a Biblical Worldview entail? It holds the following beliefs –

While 61% of American millennials consider themselves to be Christian, just 2% of them were found to hold a biblical worldview. Is this why Nancy Pelosi and Joe Biden can call themselves Christian but stand for such anti-God principles as abortion and homosexuality? And the same could be said for many Republicans as well. Barna’s conclusion was sobering –

“The data also point out that America is losing its spiritual unity at a rapid pace,” Barna said. “Even a rudimentary understanding of the foundations of the American republic reminds us that unless the United States maintains spiritual unity under the hand of God, we will not be able to sustain the freedoms that have made this nation unique and desirable. The heart and soul of the nation pursue other gods and beliefs to our detriment as a nation.”

So, what is the answer? First, begin with the Church – those who call themselves Christian, and REPENT! Repent for not following Jesus Christ and His words. He said, “If you love Me, keep My commandments!” Take the admonition of James to heart –

“But be doers of the word, and not hearers only, deceiving yourselves.” – James 1:22

Thirdly, prepare yourselves to counter the humanistic, socialistic and marxist philosophies your children are being taught in school. Take them out of school if possible.

Fourthly, meet with other believers. the word of God says –

“not forsaking the assembling of ourselves together, as is the manner of some, but exhorting one another, and so much the more as you see the Day approaching.” – Heb. 10:25 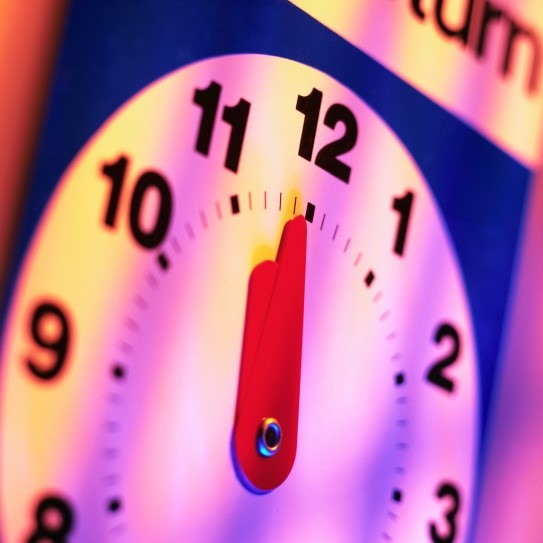 “Arise, shine; For your light has come! And the glory of the LORD is risen upon you. For behold, the darkness shall cover the earth, And deep darkness the people; But the LORD will arise over you, And His glory will be seen upon you.” – Isa. 60:1, 2

One thought on “Arise, Shine”