In the Book of Revelation which John wrote, after he sees Jesus and after Jesus dictates seven letters to the seven churches he is caught up to the throne of God where he sees God and in God’s hand is a scroll sealed with seven seals. The scroll is the book of man’s history and its conclusion.

John weeps for no one is found who can take the scroll and open it. But then suddenly there stands in the midst of the throne the Lamb of God having seven horns and seven eyes which are the seven spirits of God sent out into all the earth. The Lamb alone is worthy to take the scroll and open the seals. The four living creatures and the 24 elders fall down and worship the Lamb singing a new song –

The six seals, which are opened next, describe a period of time occurring just before the final days of man when God begins to pour out His wrath on the earth. But notice, the letters to the seven churches come first. God’s soon coming judgement is going to begin with the House of God!

Remember, Jesus told a parable about talents. He said the Kingdom of Heaven is like a man traveling to a far country and leaving His servants in charge of property and He gave them certain talents to use while He is gone. One took his talent and hid it in the ground and was reprimanded for it when the master returned. These servants are like the churches that Jesus has left to continue His work until He returns. 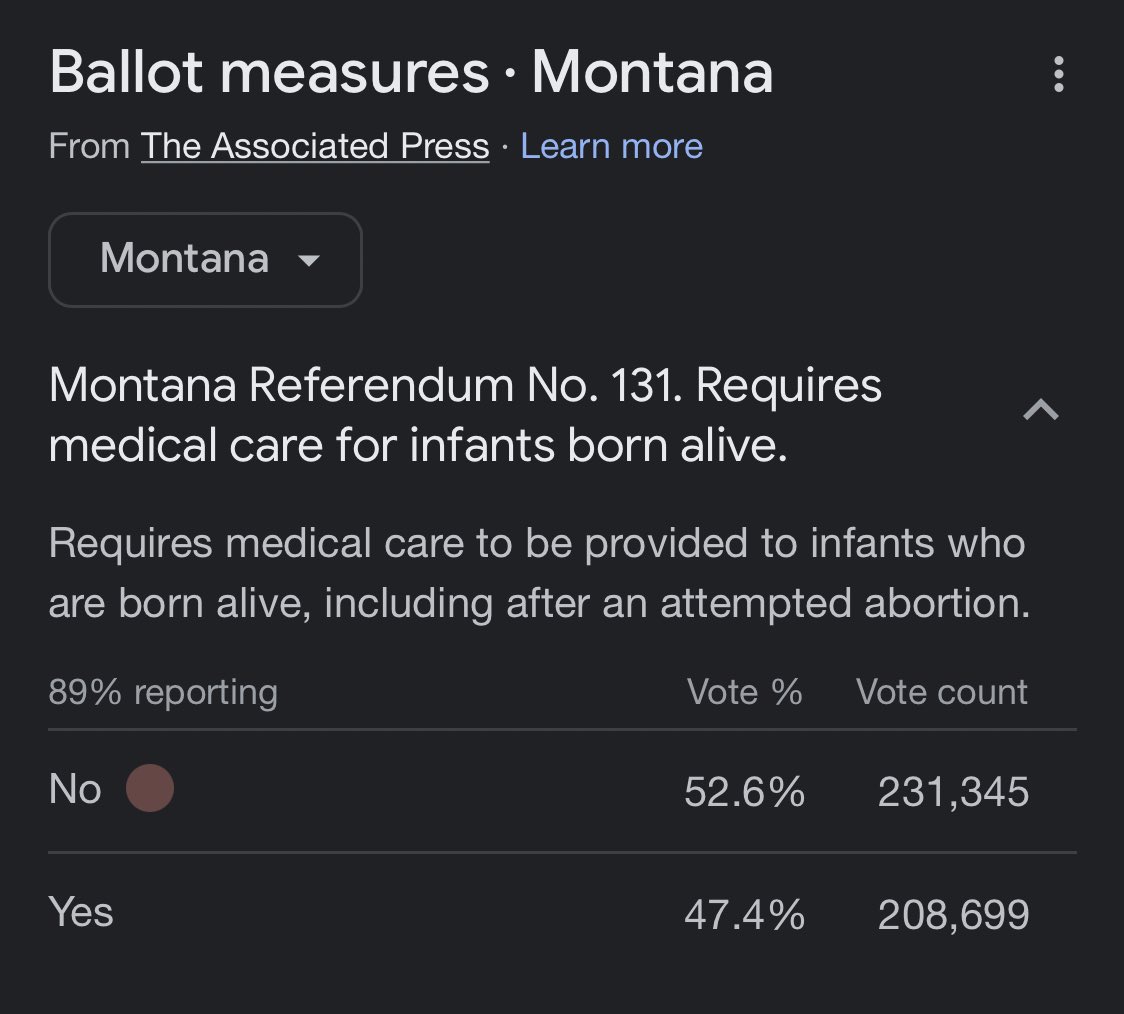 Since we are talking about churches, how many churches are there in Montana? Montana churches describe themselves with words like ‘casual, friendly, and multigenerational’. There are 1583 Montana churches listed on FaithStreet. yet Montana is shamed as residents vote ‘No’ on measure to protect babies after they’re born: ‘Unimaginable’. They also voted for leftist Democrats to rule their state. Over 1500 churches have failed to teach the 6th Commandment, You Shall Not Murder! They may be casual and friendly, but do they teach the truth?

The Evangelical Lutheran Church in America whose moto is ‘God’s work our hands’ proudly Opens Their Ministry to Partnered Gay and Lesbian Lutherans. So many of these churches name themselves after Saint Paul but they do not practice what he teaches –

“Therefore, God also gave them up to uncleanness, in the lusts of their hearts, to dishonor their bodies among themselves, . . . For this reason, God gave them up to vile passions. For even their women exchanged the natural use for what is against nature. Likewise, also the men, leaving the natural use of the woman, burned in their lust for one another, men with men committing what is shameful, and receiving in themselves the penalty of their error which was due and even as they did not like to retain God in their knowledge, God gave them over to a debased mind, to do those things which are not fitting;” – Rom. 1:24-28

Then how many Catholics are there in the land? At roughly 22% of the population of the United States, Catholicism is the largest religious denomination in the country with approximately 77.4 million members as of 2017. In the country, the Catholic Church is in communion with the Pope in Rome as it is part of the worldwide Catholic Church. According to the PEW Research Center.  And yet the leader of their church is calling for the end to all fossil fuels! Don’t they realize that billions of the world’s populations depend on fossil fuel for their subsistence? Or do they just not care? They certainly have not been taught the 10th Commandment, which Thou shalt not covet anything that is your neighbors such as his right to heat, food, or transportation! New England Doesn’t Have Enough LNG (Liquid Natural Gas) to Survive Winter and U.S. Government actions are hindering them from getting it because of pressure from the Pope, the EU, and WHO.

I suppose I might find failures among all the other churches as well. After all, out the seven churches Jesus dictated letters to, six failed! I think it is clear that our recent failures in the Midterm Elections are basically due to a failure of the American Church in teaching Biblical truth. We need to return to the principle of our Founding Fathers and learn from their wisdom.

“God who gave us life gave us liberty. And can the liberties of a nation be thought secure when we have removed their only firm basis, a conviction in the minds of the people that these liberties are of the Gift of God? That they are not to be violated but with His wrath? Indeed, I tremble for my country when I reflect that God is just; that His justice cannot sleep forever…” – Thomas Jeferson, 3rd. U.S. President and signer of the Constitution. The truths written in the Word of God, the Holy Bible, are the only map to our success as a country.

If we wish peace and prosperity, we need to elect men and women of high moral convictions who believe and practice the truths found in this Bible! Churches must take their God-given responsibility to teach them and demand that their followers incorporate them into their own lives. Sin should not be tolerated within the church for it is to be sanctified (set apart) from the world.