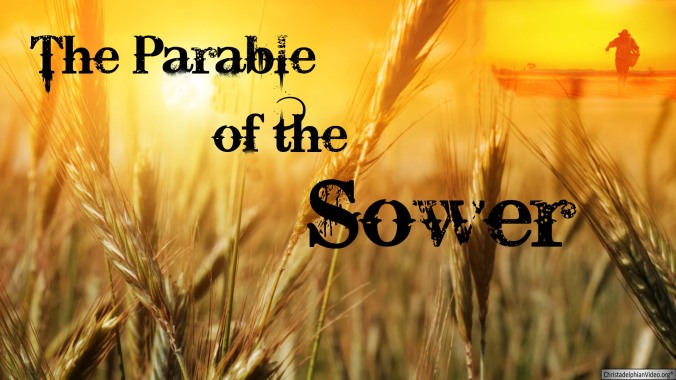 Remember the unchangeable law of God – What you sow you shall reap! And God will not be bought! The nation of Israel was in captivity in Babylon because they forgot God and refused to follow His laws. But God hadn’t forgot them, and He spoke this word to them to prepare them for the return to Jerusalem.

“These are the things you shall do: Speak each man the truth to his neighbor; Give judgment in your gates for truth, justice, and peace; Let none of you think evil in your heart against your neighbor; And do not love a false oath. For all these are things that I hate,’ Says the LORD.” – Zech. 8:16-17

American Declaration of Independence with quill and parchment.

Notice that the first thing God required was ‘truth to your neighbor and don’t think ‘evil in your heart against your neighbor‘. In the United States we are proud to say we are a government of the people and by the people but that demands truth between each other, and it demands good intensions toward one another. Neither of these appear to exist, except in rare occasions! There is an old saying, “You get the government you deserve!” and that certainly appears to be the case. God said, “Give judgement in your gates for truth, justice, and peace”. The phrase ‘your gates’ speaks of government. For the United States that speaks of the Congress and the Senate. There is little truth in either. Republicans or Democrats who rant and rave about inflation during election cycles and then vote for an Omnibus Spending bill that loads another $1.7 trillion dollars to our debt, which includes around $16 billion in pet projects known as “earmarks” by which Congressmen and Senators enrich themselves and their constituents at the cost of the rest of us!

Rep. Tom McClintock (R-Calif.) introduced an amendment earlier this year to ban earmarks, but House Republicans voted 52–158 against it. Sen. Ron Johnson (R-Wis.), who offered an amendment to the omnibus bill that would have erased more than 4,000 earmarks, called the Community Project Funding requests a “gateway drug to the massive deficit spending, to the mortgaging of our children’s futures.” “It has to stop,” he said. Rep. Kevin McCarthy (R-Calif.), the GOP House leader, vehemently opposed the bill, calling its passage “one of the most shameful acts” he had ever seen in Congress, but many Republicans voted for the bill anyway!

These earmarks went from addressing “climate challenges” to agriculture and water quality in New York City to climate change impact on water center in Texas to $459,000 for a solar panel installation at a YMCA in Nashua, New Hampshire and 4000 others! Of course, I’ll bet these government ‘watch dogs of the purse’ will say little of this back home! They even managed to give Ukraine $45 billion to increase its war efforts instead of encouraging it to go to the peace table with Russia. I wonder how Americans would react to Russia installing nuclear missiles in Mexico. And yet the Democrats, who launder millions from a corrupt Ukraine, wonder why Russia is upset at NATO installing nuclear missiles on their border! This says nothing about the 23 bio-chemical plants the U.S. has installed in Ukraine. WHERE IS THE TRUTH AND JUSTICE IN THE AMERICAN GOVERNMENT? The globalists, the corrupt Democrats, and the ‘war hawk‘ Republicans all want war because they will make millions from it and achieve their interests to install a world-wide government after they pick up the pieces of what is left after World War III.

As our corrupt government yells for war in Ukraine, it would be wise if they would remember what God demands of a government, Judgement, Truth, Justice, and Peace! And to remember that God never loses!

One thought on “God’s Admonition to a Nation”